February 20, 2019
The updated version has been released. 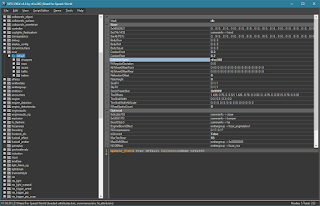 Changes and fixes in this version: 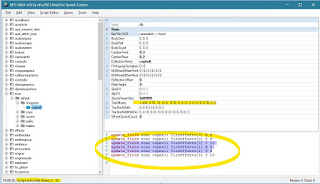 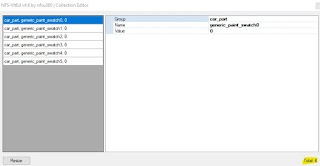 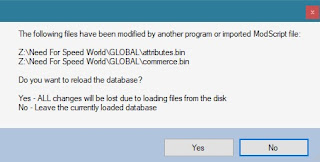 The following example script (NFS Carbon) is causing crashes in the game right after starting it:
delete_node frontend stock_zonda
copy_node frontend lancerevo9 mitsubishi lancerevo8
However, if you run the first line, save, reload the database, run the second line and save, it won't crash the game.
Example script to reproduce the issue:
Values under the class engineaudio doesn't get copied when you use the optional and/or the overwrite function. An example
copy_node engineaudio for_mus_gt_a default for_mus_gt_b
copy_fields engineaudio for_mus_gt_a for_mus_gt_b overwrite 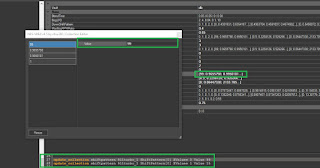 New features and improvements in this release: Many fields now have names instead of just numbers Automatic insertion of new line at the end of the ScriptEditor New Collection Editor fully integrated with the ScriptEditor Improved Find function. Added the possibility to search in Nodes, Fields and Values Added ability to configure visual and collision model in the MODEL field Now the ModScript supports checkboxes and radiobuttons. It allows to select which features of the mod will be installed. Mods are not now installed automatically but only after clicking on the Install button. Fully supported 64-bit hash algorithm (Most Wanted) Dark Theme minor improvements Added new hashes and many minor improvements Issues fixed in this release Incorrect expansion of base fields outside the range, for example: resize_field pursuitlevels heat_06 cops -100 Shifting sound disappeared after the database was saved (Most Wanted, Carbon) Camera issue in a
Read more 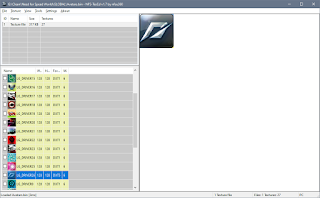 An updated version of NFS-TexEd has been released.
Read more